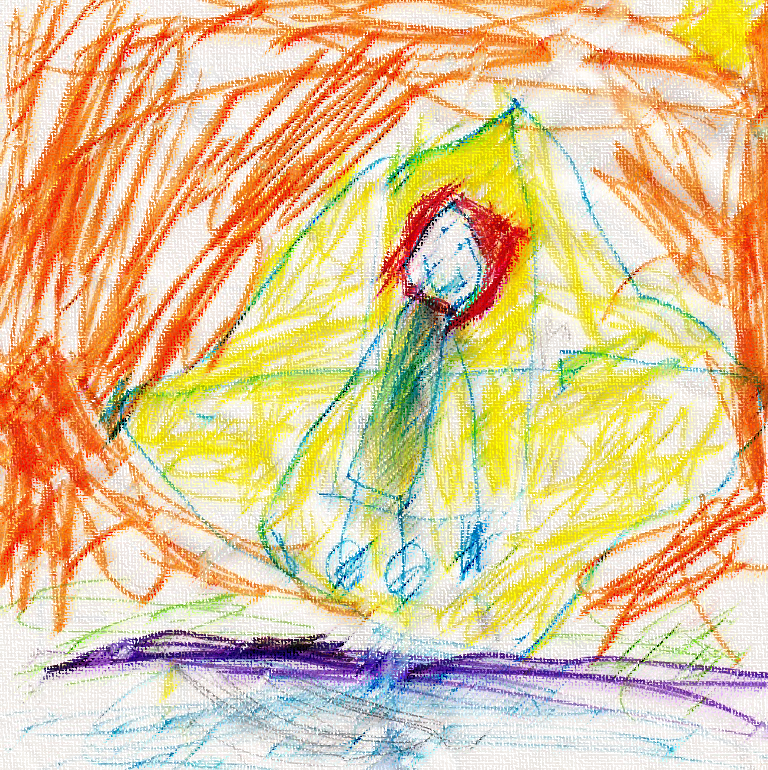 Author Portrait
I've been a writer my entire life. It has been the best way to express myself and my thoughts...

After I graduated from Emerson College with a degree in Journalism and Public Policy. My career as a journalist took me on an amazing journey.

I worked as a videographer and television reporter in Fairbanks, Alaska. My hedgehog, Pavorotti, accompanied me on that adventure. I continued working as a television reporter and sometimes anchored while covering news across South Carolina, Mississippi, and Massachusetts. Some of my stories received awards from the Associated Press. And, I even dabbled in print journalism, freelancing for The Boston Globe.

After leaving news, I spent a couple of years writing songs and performing around Boston's music scene! I released an extended album,  SHATTERED SKIES. Then, I went on hiatus to work on another album, but ended up focusing on children's literature.

Now, I write for kids. My debut picture book, GOODNIGHT GANESHA, is due out this Fall with Philomel Books. And I recently won a WOOP Honor Award from the Society of Children's Book Writers and Illustrators (SCBWI). It's an award recognizing a work of outstanding progress for my non-fiction picture book manuscript, MYRLIE: A VOICE OF HOPE.

I am also currently working on some picture books and graphic novel manuscripts. I like to write books that feature South Asian and Caribbean culture, STEM concepts, cover non-fiction subjects, and filled with humor.

P R E S S    K I T
Click on any of the pictures or buttons below for more information about me. 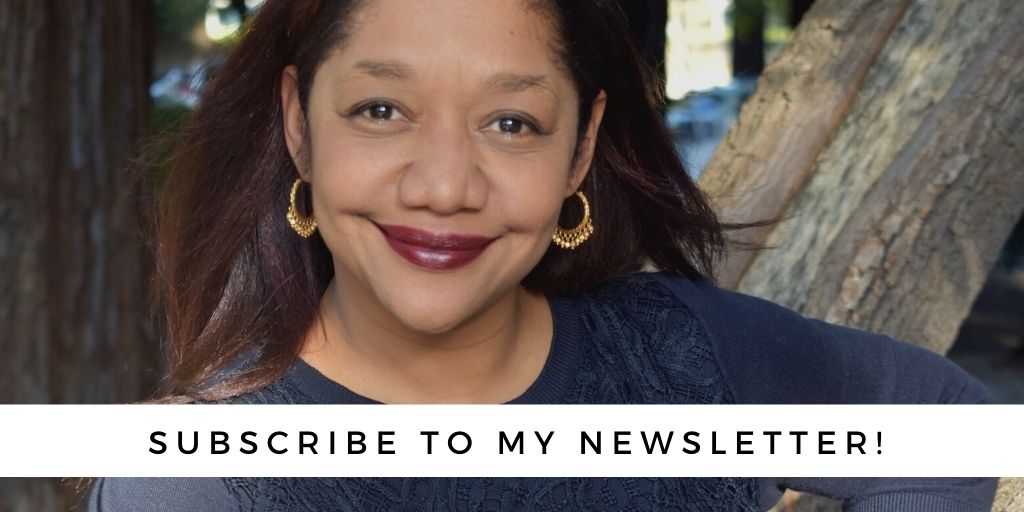 Resources and Programs
I support